Mannar is the main town of Mannar District, Northern Province, Sri Lanka. It is governed by an Urban Council. The town is located on Mannar Island overlooking the Gulf of Mannar and is home to the historic Ketheeswaram temple.

overlooking the Gulf of Mannar. This place has attained global recognition as a pilgrimage center due to the presence of the famous Ketheeswaram Temple here. Worshippers keep flocking here throughout the year.

Being an ancient city, Mannar has a rich history. The Periplus of the Erythraean Sea in the 2nd century mentioned this area as a famous pearl fishing center. This place appeals to all due to the abundance of baobab trees beside several ancient forts that had been built by the Portuguese in the 1560s and were later rebuilt by the Dutch during 1658 and thereafter. 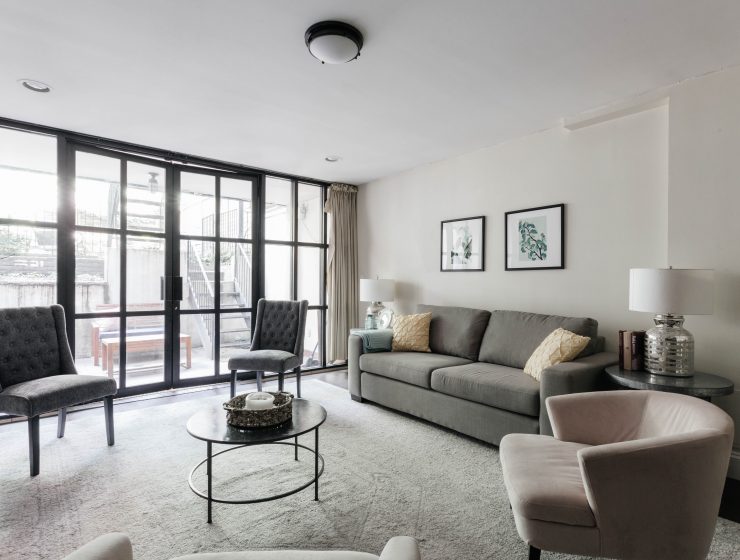 One of the best places to visit in Mannar, Sri Lanka, the old village of Thanthirimale or the Tantirimale is sought after by the tourists, especially Buddhists who are seeking to explore the ancient Buddhist temples. Denoted with names like Doric Bungalow or simply The Doric at the eastern Arippu in Mannar, Sri Lanka, this monument used to serve as an official residence of the 1st Ceylon Governor, Frederick North during colonial era. It also became one of the popular places to visit in Mannar, Sri Lanka post countrys independence from the colonial rule.

History lovers can find a big andmark of the past era by visiting the Mannar Fort in Sri Lanka. Renowned by the names, Mark Kai and Mannaram Balakotuwa in Tamil and Sinhalese languages respectively, this fort is a major landmark on Mannar Island. The Portuguese built it in 1560 during their rule. The Dutch rulers captured it and began rebuilding it in 1658 until its complete remodeling in 1696. While Dutch surrendered before the British in 1795, this fort came under the latters rule. This uniquely designed, square-shaped fort appeals to all tourists to explore the four bastions and its architectural beauty at its location of connecting point of mainland Sri Lanka with Mannar Island through a bridge. The Sri Lankan Railway Authority currently occupies and looks after this fort. This is one of the best places to visit in Mannar, Sri Lanka for those who have an inclination towards history. An important landmark with its mythological importance, Adam’s Bridge is popular by the names, Rama’s Bridge and Rama Setu. A symbolically significant bridge between Sri Lankas Mannar Island and neighboring Indias Pamban Island or the famous Rameswaram Island is located far off from southern state of Tamil Nadu mainland. It is a limestone shoals chain. Geologists proclaim that several centuries ago, it used to be a connecting point between the two countries as a land bridge. As ancient Indian Sanskrit epic Ramayana written by Valmiki has a mention of this very bridge, Hindu theology keeps it in great esteem. It remains a major attraction in Sri Lanka till date.