Trincomalee is a port city on the northeast coast of Sri Lanka. Set on a peninsula, Fort Frederick was built by the Portuguese in the 17th century. Within its grounds, the grand Koneswaram Temple stands on Swami Rock cliff, a popular vantage point for blue-whale watching. The holy complex contains ornate shrines and a massive statue of Shiva. Nearby Gokanna Temple has panoramic views over the city and the coastline. 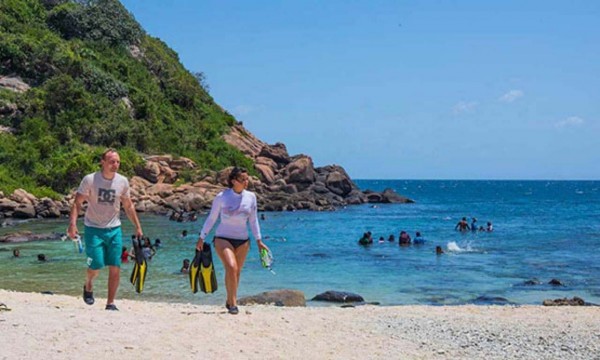 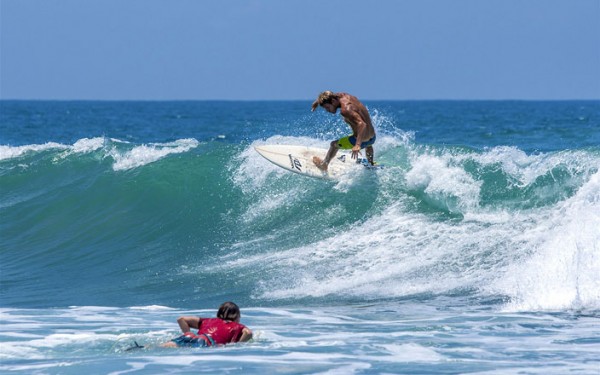 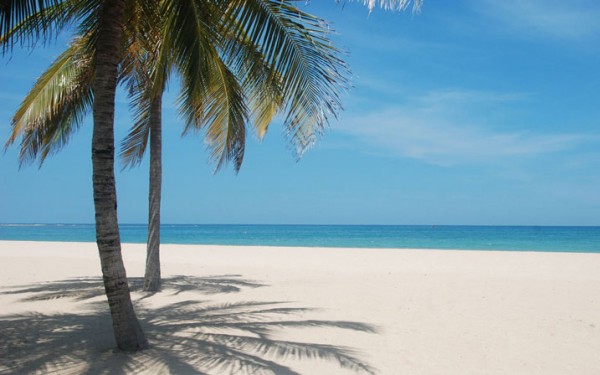 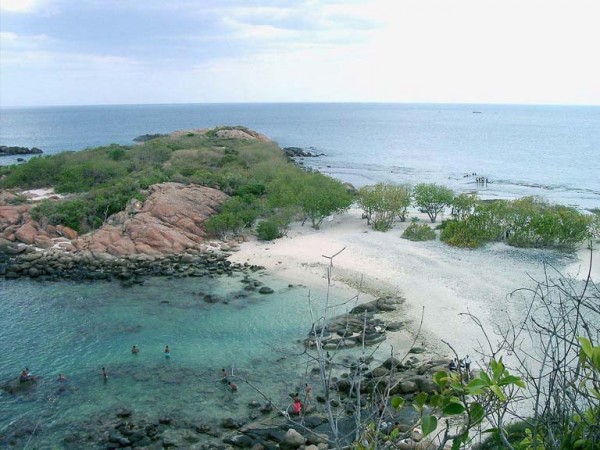