Not Rated from 0 reviews
0/5
0% of guests recommend

Day 1
AIRPORT - PINNAWALA - KANDY​
Arrival at the Bandaranaike International Airport, You will be met Chauffeur Guide, and transfer to Kandy. En route visit the Pinnwala Elephant Orphanage. This elephant Orphanage is setup especially for Abandoned or injured baby elephants. They are reared here and are trained to become working animals. Feeding and bathing in the river provide the best opportunities to see the animal's close-up. Check in to the hotel in Kandy.​ In the evening city tour of Kandy. Visit the Temple of the Holy Tooth Relic of Lord Buddha, the Gem Museum, and traditional batik-making factory. A stroll in the market place would also be interesting. Late evening experience a colorful cultural show where you can really taste the Sri Lankan culture. Over night stay in Kandy.
Day 2
KANDY - PERADENIYA - NUWARA ELIYA
After breakfast, visit the Royal Botanical Garden in Kandy. Thereafter continue your journey to Nuwara Eliya. Witness the Ramboda water fall & en-route you can stop and enjoy a cup of Ceylon Tea while enjoying the spectacular scenery. Spend the evening relaxing in the cool climate. Nuwara Eliya is known as, Little England of Sri Lanka. Is set against beautiful backdrops of Mountains, Valleys, Waterfalls and Tea Plantations. It is supposed to be one of the coldest places on the island, but is really just like an England spring day although the temperature does drop at night. All around Nuwara Eliya you will see evidence of the British influence. Houses are like country cottages or Queen Ann style mansions.
Day 3
NUWARA ELIYA - KITULGALA - COLOMBO - NEGOMBO
After an early breakfast proceed to Colombo view the St Clair’s and Devon falls also visit the location where the Oscar winning movie “Bridge on the River Kwai” was filmed en route. Evening city and shopping tour of Colombo Colombo is the largest city and former administrative capital of Sri Lanka and is a busy and vibrant city with a mixture of modern life and remnants of a bygone colonial era. Due to its large harbor and its strategic position along the East-West sea trade routes, Colombo was known to ancient traders 2,000 years ago. However it was only made the capital of the island when Sri Lanka was ceded to the British Empire in 1815. The main city is home to a majority of the Sri Lanka’s corporate offices, restaurants and entertainment venues. On this tour you will visit many of the historical, religious and commercial sites of Colombo including the historic and bustling Fort and Pettah, the elite residential Cinnamon Gardens, the Galle Face Green, Viharamahadevi Park and much more. Overnight stay at Beach hotel in Negombo
Day 4
NEGOMBO - AIRPORT
Negombo is a characteristic fishing town north of Colombo, it is a mere 6 Km from the international airport. Negombo is a gourmet's paradise with sea food in plenty. Old world fishing craft like the outrigger canoe and the catamaran bring seer, skip jack, herring and mullet, pomfret & amber jack, while lobster & prawn are caught in the lagoon. According to the flight schedule transfer to the airport for the departure. 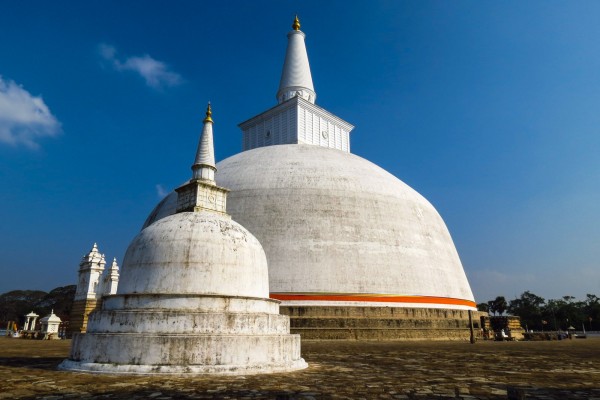